Holstering your gun is much safer than tucking it away or zipping it into a pocket. Because holsters give you easier and more reliable access to your firearm.

Founded in 2008, Cytac Technology Limited focuses on exploring and eveloping the international tactical products market. We provide a wide range of products for police, military, and civilian use, such as holsters, magazine pouches, police duty belts, and etc. 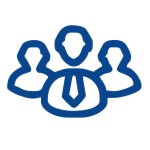 Joe Zhang founded Cytac Technology Limited in 2008 and created the brand ‘Cytac’, which focuses on exploring and developing the international tactical products market. The first polymer holster for Taurus 24/7 was born this year. 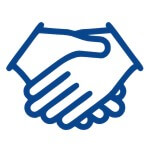 Cytac team developed polymer holsters to fit worldwide popular pistols and the holsters are exported to our business partners from more than 30 countries. Cytac is the first and the only polymer holster brand that goes abroad. 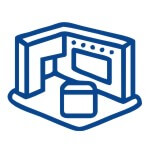 Cytac Expanded The Product Line And Started To Work With Brazilian Government.

Cytac won the Brazilian government tender. Cytac holster was the designated equipment for the Brazilian President Guard. Cytac started to be unveiled at major industrial exhibitions.

Working with Brazilian govement was the boosting movement for Cytac to cooperate with governments around the world. So far, Cytac successfully serve with the France police, the Hungarian police, Croatian law enforcement officers, the Brazilian Federal Police, the Royal Thai Police, the Egyptian police, the Mexican federal government and etc. 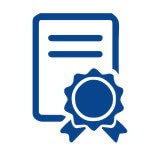 Cytac is the first one who created the technology of silicon with ergonomic design to produce holsters. From 2017, Cytac products obtain over 80 obtain patent certificates at home and abroad.

Cytac bonus shares are distributed to all the staff.

Cytac Is The Only Holster Manufacturer In China Exporting Tactical Products To 88 Countries.

With 10 years’ development, tactical products of Cytac brand were exported to 88 countries, and impress the business partners and users.

In 2018, Amomax was established. Perry Ye stood out to be the director of operation.